What are the alternatives to SF6 gas?

Director of Communications and CSR, ECA 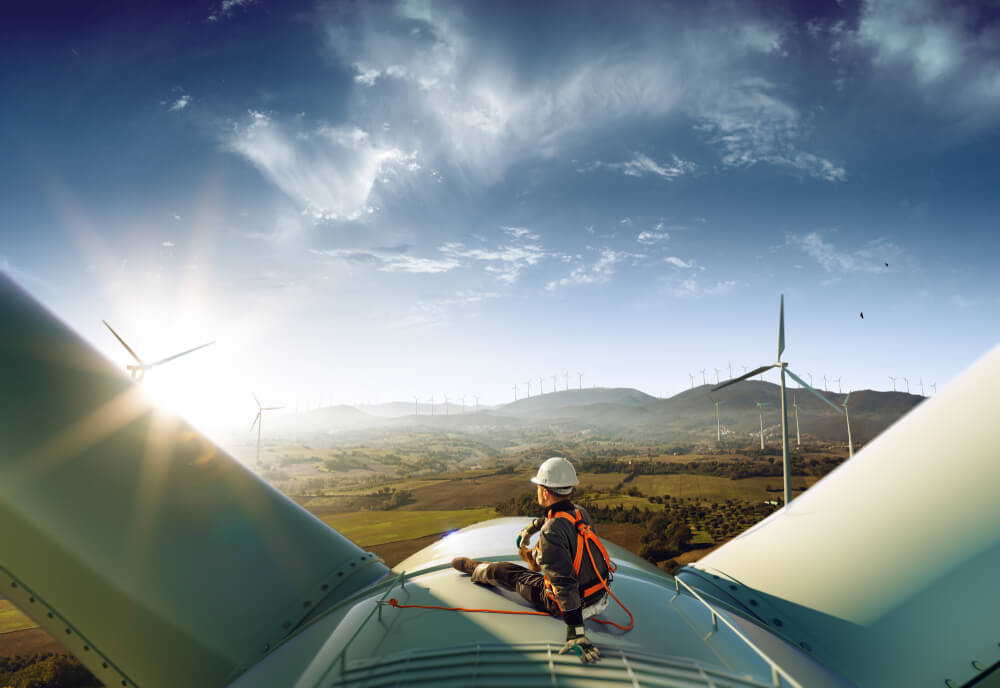 Unfortunately, SF6 is also believed to be the world’s most potent greenhouse gas, with a global warming potential 23,500 times more, kg for kg, than CO2.

So why is the world’s most potent greenhouse gas so vital to the development of a global, decarbonized electrical industry?

SF6 is a colourless, odourless, non-toxic gas which is five times denser than air.

It has been increasingly deployed in circuit breakers and switchgear in a global array of power stations, wind turbines and electrical sub-stations, to quench arcs and stop short circuits. Often, it replaced oil-filled circuit breakers which contained harmful PCBs.

Pressurised, high density, SF6 allows for compact gas-insulated switchgear which is ideal for space-constrained applications. It also has a long, reliable track record and maintenance requirements are low – very handy if your electrical equipment is, for example, part of a mega-wind turbine in the North Sea.

Sulphur hexafluoride is just one of a now infamous family of ‘F-gases’. The EU has banned many of the F-gases and SF6 is already banned from many applications ranging from double glazing insulation to keeping fashionable trainer soles inflated. Even so, SF6 can still be deployed in switchgear to ensure electrical safety and reliability.

The Environment Agency oversees UK rules on the effective recovery of the gas, which is necessary when switchgear fails or degrades, but ongoing leaks and accidental releases occur.  Electrical equipment manufacturer Eaton concludes that for the full lifecycle of the gas, operational gas leaks, gas filling and final recovery at decommissioning could mean anything up to 15% lifecycle leakage.

The good news is that - for medium voltage (MV) primary and secondary switchgear - tried, tested and increasingly cost-effective alternatives to using SF6 are already on the market.

For example, ABB’s AirPlus gas insulation alternatives (using mixtures of components in air plus C5-fluoroketones instead of SF6) can reportedly be used in applications up to 40kV. AirPlus offers low maintenance and, in many cases, similar product platforms to existing SF6 options, helping customers to transition away from greenhouse gas-dependent switchgear.

Worldwide, ABB reports it has installed over 2500 Dry Air/AirPlus-based MV units. In contrast to alternative gas solutions, Schneider Electric offers Shunt Vacuum Interruption for switching and air for insulation (combining vacuum interruption with a disconnector in air reduces cost and complexity and allows for a traditional 3-position switch).

Finding suitable alternatives to SF6 for high voltage operations is, however, more challenging and even when they are available, alternative technology to using SF6 still tends to be more expensive overall.  Even so, in 2015 ABB installed a 170 kV AirPlus gas insulated substation in Zurich, adding that a substation for Germany’s TransnetBW will deploy AirPlus at a remarkable 420 kV, drawing on experience from the 2015 Zurich installation.

Furthermore, there seems little sense in remove all the SF6 from existing switchgear, and certainly not quickly. Instead, it’s vitally important that ongoing electrical equipment operation and decommissioning does not let the gas escape.

While the days of sulphur hexafluoride in global electrical switchgear are certainly not over, in Europe at least, 2020 may be the year when those days are numbered.

Director of Communications and CSR, ECA

Paul Reeve has held a number of senior policy and business roles in leading industry bodies. Paul’s role as ECA Director of CSR and Communications includes CSR, public relations and public affairs. He has an extensive track record in public affairs and media relations, having previously held senior roles at the Engineering Employers’ Federation (now Make UK) and the Chemical Industries Association.

Paul is a Fellow of both IOSH and IEMA. He is currently on the impartiality board of the certification body Exova BM Trada and Deputy Chairman of HSE’s construction ‘Managing risk’ group and Build UK’s prequalification Industry Steering Group. 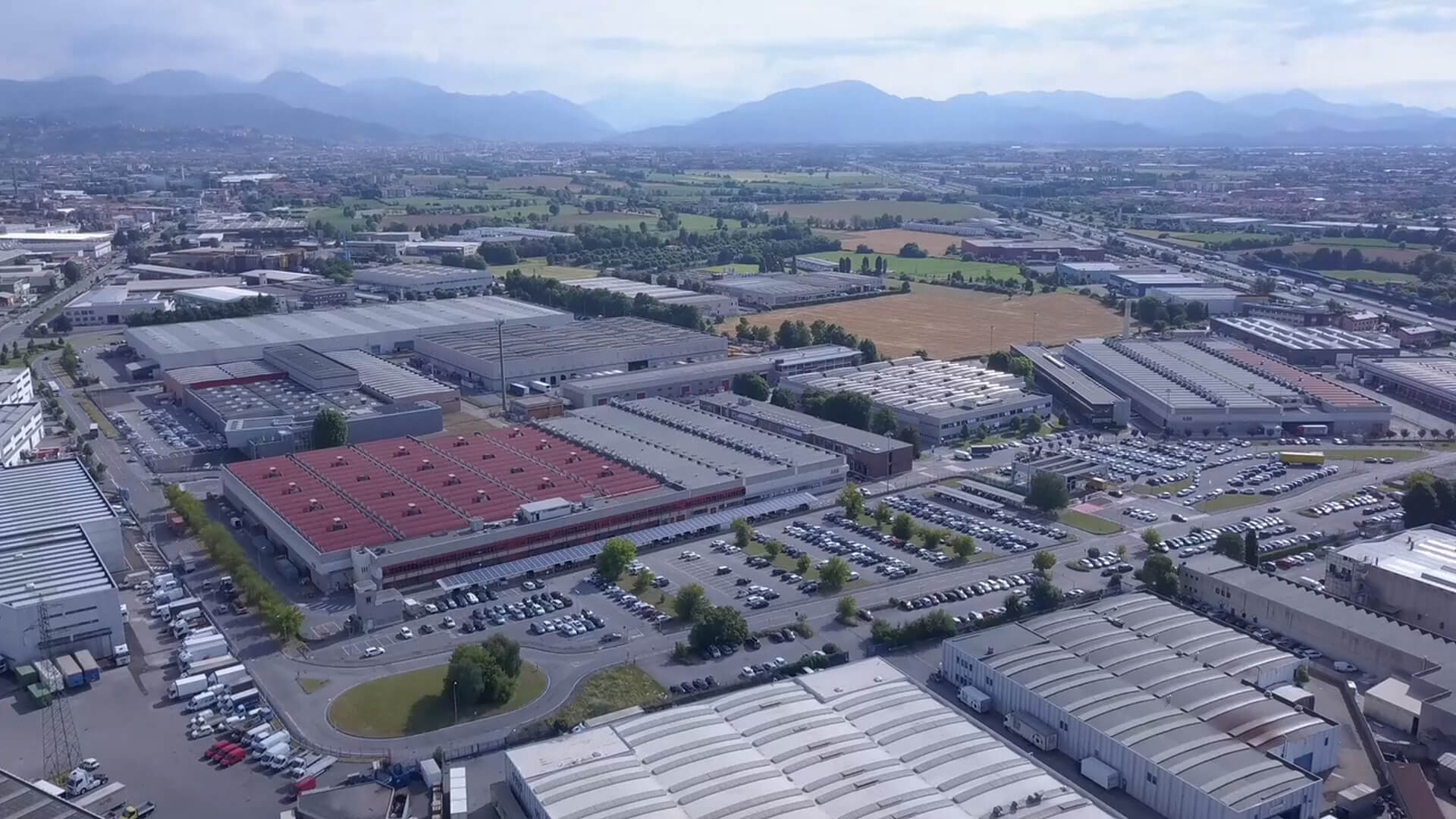 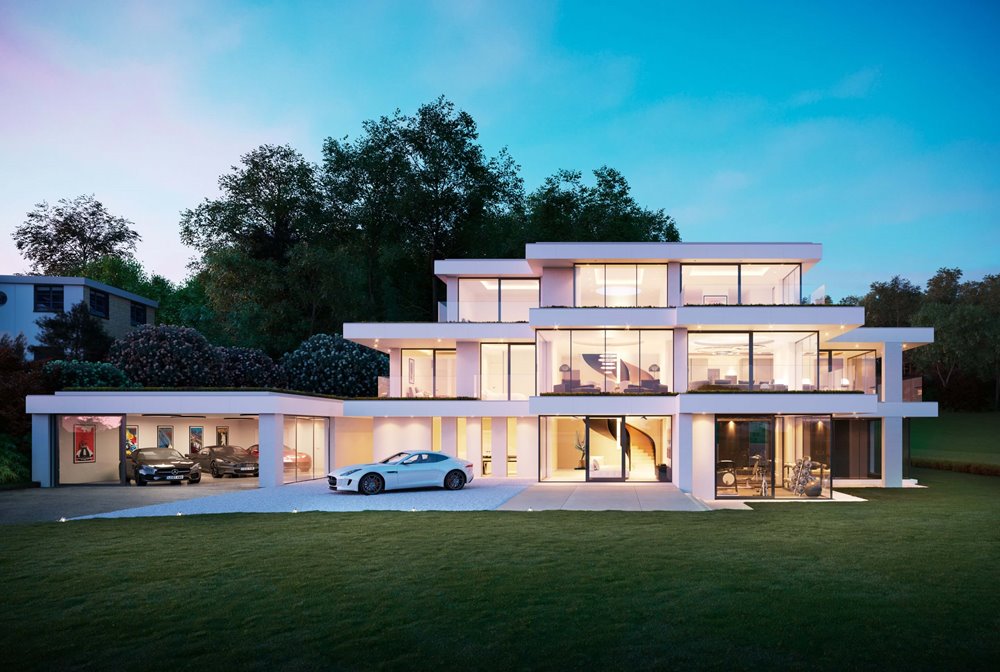 Zero Carbon by 2050: pipedream or possibility? 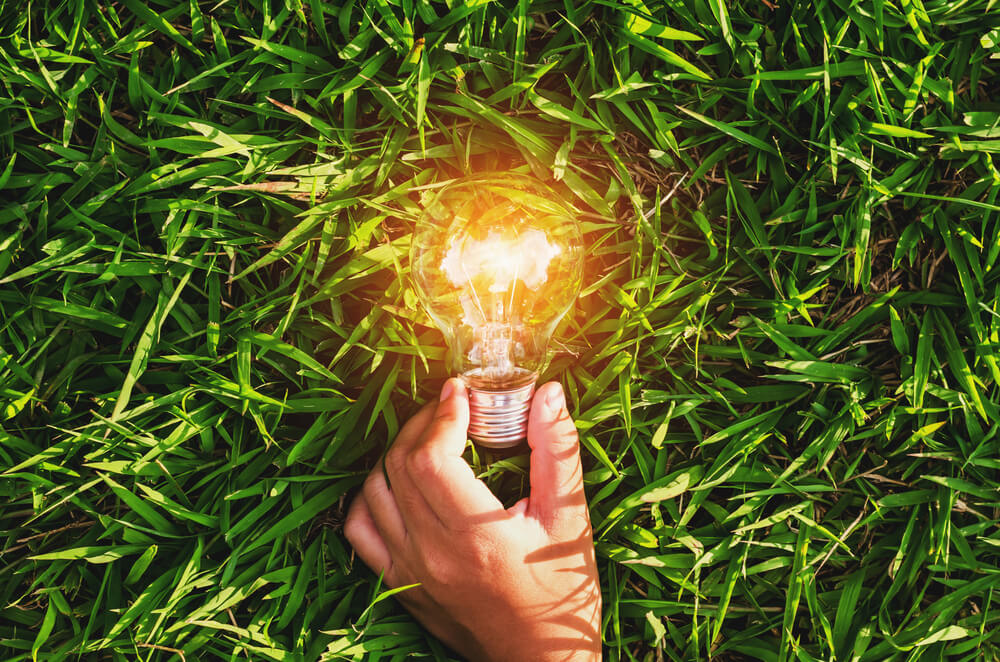