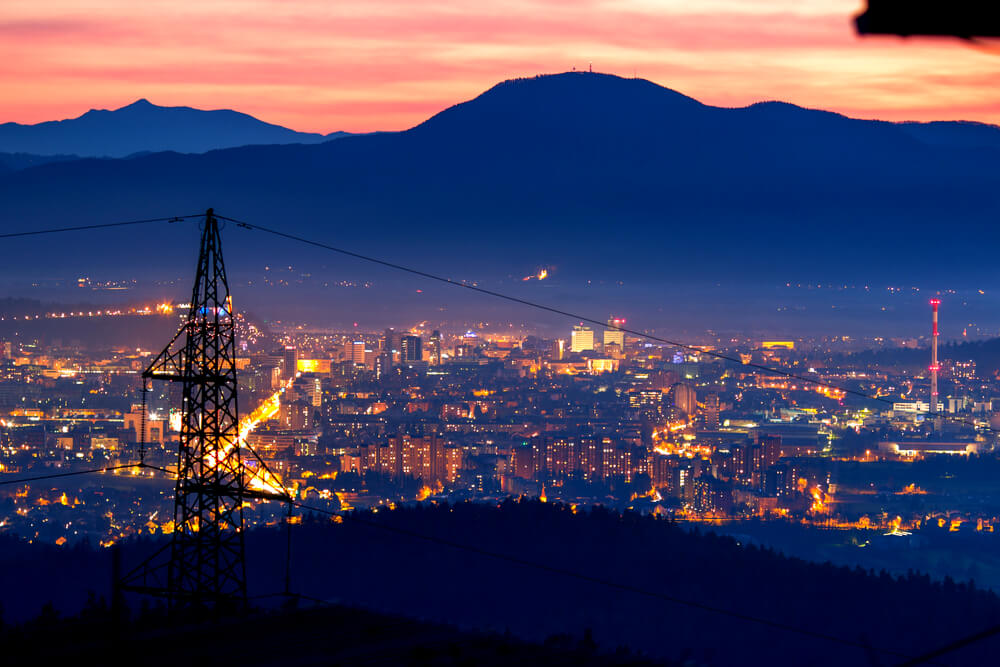 The electrical grid is arguably one of the most complex machines that humans have ever built. But for the last several years, we have been pushing it beyond its limits.

When the grid as we know it was first built almost 100 years ago, average household demand rarely stretched beyond a few lightbulbs and a radio. Power generation was built around small communities and set up as a one-way interaction from utilities to consumers.

Although now a vastly larger network, today’s grid is lagging behind 21st century demands. In most developed countries, grids now operate at full capacity most of the time. To survive the next 100 years, the world’s grids will have to get a lot smarter. Luckily, the technology to make a smart grid possible is now coming to the fore, all the way from turbine to socket.

During peak demand, typically when kettles across the country are switched on after the working day, utilities will activate additional (often less efficient) power plants to keep up. This also means energy is costlier and less environmentally friendly to deliver at these times.

If used correctly, the smart grid will start to introduce a two-way interaction between utilities and consumers

The success of the smart grid hinges on the proper deployment of new technologies on both sides of the meter. If used correctly, the smart grid will start to introduce a two-way interaction between utilities and consumers, where the Internet of Things, Artificial Intelligence, battery storage, renewable energy and falling prices can converge to help us manage our electricity needs.

Having taken much of the industrial world by storm, the IoT has made data ubiquitous. More installations than ever are fitted with sensors that communicate with engineers, and each other, about how much power they are using, when they are using it, and how much it is likely to cost.

In an ideal future, smart homes will communicate with the grid via robust and secure protocols known as the Smart Meter-Wide Area Network (SM-HAN). Utilities can then provide consumers with much better information to help manage their bills.

Within the smart home, a Consumer Home Area Network (C-HAN) will connect smart appliances, thermostats, and other electric devices to an energy management system through the IoT. Smart devices and appliances will adjust their run schedules to reduce electricity demand on the grid at critical times and lower consumers’ energy bills. These devices can be controlled or scheduled over the internet, or through a smartphone.

To keep the lights on, utilities have typically relied on manual switching and complex distribution schemes across the grid. Any break in this system caused by bad weather or sudden changes in demand can lead to outages.

This ‘distribution intelligence’ can also be used to predict and manage electricity usage (with the cooperation of consumers sharing their data), ultimately leading to lower production costs.

Using Artificial Intelligence to act on data shared over the IoT, the smart grid will effectively be self-healing in the case of an outage. Faults will be automatically detected, and distribution will be rerouted and restored.

This ‘distribution intelligence’ can also be used to predict and manage electricity usage (with the cooperation of consumers sharing their data), ultimately leading to lower production costs. 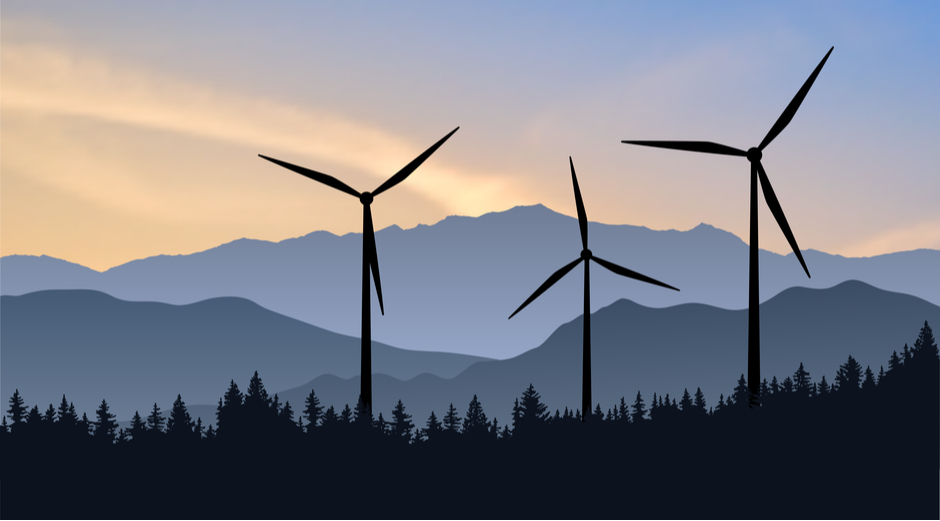 A vital part of the smart grid is the smart sub-station, without which we would be left with a relatively ‘dumb’ energy system. Since 2003, the IEC 61850 Power Industry Communications standard has continued to develop. This is an Ethernet-based international standard, enabling communication in power generation facilities and substations.

The Standard has been critical in providing enhanced, high-speed protection, through interlocking and intertripping, control, and monitoring functions via Intelligent Electronic Devices (IEDs). Substation Configuration Language (SCL) is employed under IEC 61850, allowing information to be exchanged throughout the power network, regardless of whether each device is made by a different manufacturer.

We should also consider the Government’s ambitious 2050 Net Zero Carbon target. While this is a potentially massive undertaking it will not be achievable without a smart grid, properly supported by renewable energy and battery storage.

Batteries still only comprise a small part of the UK’s energy storage capacity, but they are expected become far more important in future

Increasingly, UK renewable energy delivers the cheapest, lowest carbon electrical energy available to the grid. By itself that would be impressive, but renewables and energy storage together offer a winning combination, allowing customers full flexibility to use and export ‘carbon free’ electrical energy, even on cloudy and breezeless days.

Batteries still only comprise a small part of the UK’s energy storage capacity, but they are expected become far more important in future as costs continue to fall, and performance increases.

Opportunities for contractors abound, and they include the design, installation, maintenance and servicing of the smart, renewable and distributed power systems mentioned above.

Tomorrow’s energy market will require significant up-skilling of the workforce, particularly in relation to:

While the growth and availability of such technology should be celebrated, we need to be careful that the industry adopts the right standards, learns the right skills, and deploys the right installations, if the smart gird of the future is to be a success for the rest of the century.

Luke joined ECA's technical team in 2018. Luke completed a mechanical and electrical apprenticeship with the Ford Motor Company in 1997 and has since held many technical roles, from site engineer to development engineer and global support.  Following completion of an engineering degree with a specialisation in sustainability, Luke ran his own renewable energy installation company, with a particular focus on solar. 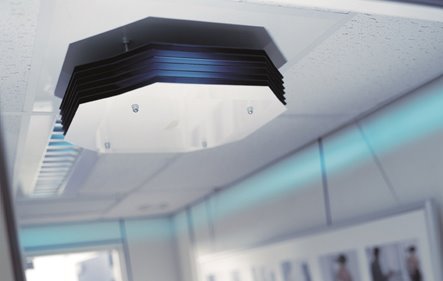